“Blended Learning Approach,” a COVID-era form of education taken by UK universities, has become controversial after Manchester University announced on July 5 that it would be permanently adopted, causing outrage among students.

BBC reported that over 5,000 students signed their names petitioning a permanent adoption of online learning approach without any fee reduction from the regular program. The so-called Blended Learning Approach has been implemented due to disease control measures during the pandemic. However, after outbreaks in the UK subsided following mass vaccination, the scheme remained in place. Manchester University said it would be continued throughout its fall semester.

The protest began as many university students believed online learning could not provide them equal experience to on-site learning. Their classes would become more non-interactive because of their inability to meet others face-to-face, and they could only watch a live or recorded session and read on their own. As the situation was likely to carry on, while the university fee remained the same prior to the shift to remote learning, the students said they were being treated unfairly.

They also criticized the university’s failure to properly address the increasing anxiety among its students.

However, the university issued a statement defending its decision that the classes would not feature only online group lectures, but also “augmenting in-person lectures, seminars, labs, Q&As and discussions, and workshops with high quality online materials for self-study.” It said that would be entirely different from online approaches adopted during the past major outbreaks.

The statement denied accusations that the university’s decision was financially motivated. It reiterated that the new learning approach would cost the university more as it needed to employ more staff, in order to create a new form of class that would be ready to handle unexpected situations in the future. 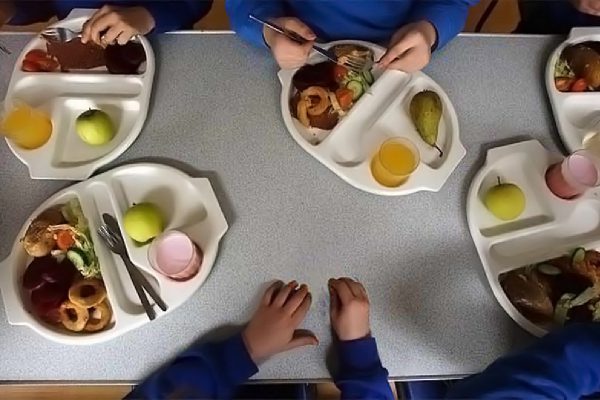 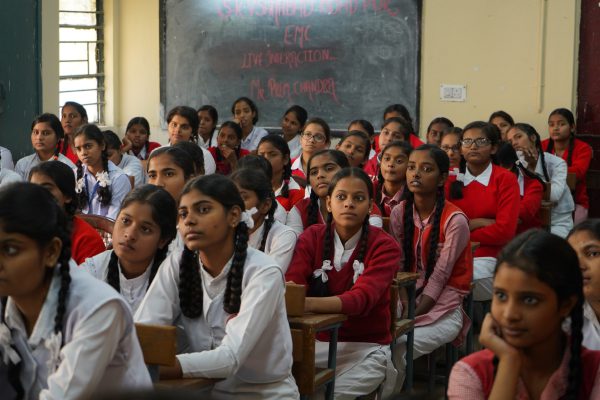 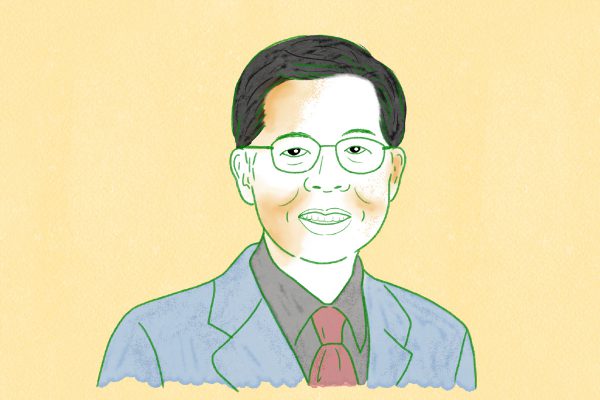