Mechai Viravaidya: “We underestimate the power of the school. It prevails the power to make changes more than we expected.” 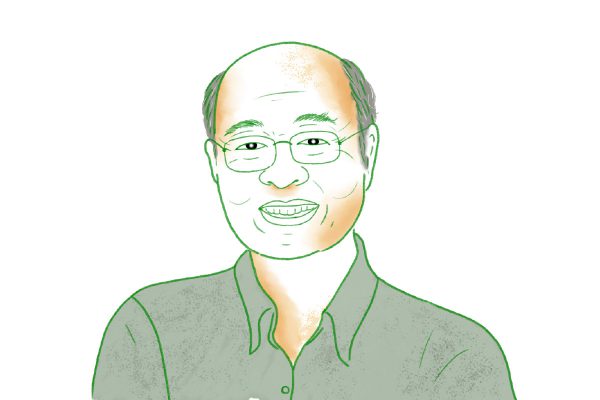 “We have underestimated the power of the school along the history. It’s a learning chamber where spaces, buildings, water resources, teachers, parents and local community members are enveloped, with the prevailing power to make changes more than we expected.”

‘School’ means a lot more than a physical space to learn. Mechai’s definition of it elongates the cardinal existence of the school towards a space to integrate students and the community’s way of life.

School and community must not be dissected because the school stands its stance for students to practice their skills, moulding the opportunity to plot life-affirming career, income and sustainable way of life.

A huge dream it may seem. The dream that could hardly come true if scanning through piles of Thailand’s unhinged norm or taboo of educational knots. Regardless of the so-called difficulty, Mechai proposes that the true power of the school could be developed. The following examples expose a potential model of how Mechai Bamboo School at Lamplaimat, Buri Ram could design a belief that says ‘School’ matters more than its conventional value — it is not just a physical structure or a place where children attend to be educated.

‘Student Government’ hands over learning powers to the students’ hands

Before heading towards the learning connection between the school and community, Mechai introduces the Mechai’s basic school management divided into three sections of learning:

“The students here are required to manage the school on behalf of ‘The Student Government’. They would set up an agenda and record every meeting minutes, participate in each management issue and make a decision concerning food supply, learning materials and stationery all by themselves. Every purchase order needs to be noted down.”

A total of about 100,000 baht is an educational expense for one student per year, but the school demands their students to plant 400 trees and work 400 hours for community service instead of paying the monetary fees.

“We won’t give you free education because you are not beggars, but when we give you education, you have to give forward what education gives you to other people too. This is our ethos.”

Not only concrete management in terms of school facilities, Mechai reveals that ‘The Student Government’ has a major role in the selecting process for both students and teachers who would like to become part of the team.

“All candidates who apply to our school would be interviewed by the students and go through the elimination system managed by them not teachers.”

“The teacher selection emphasises on the same rule. They would be interviewed, evaluated and approved by the students. Monitored by the students, if they aren’t capable of performing effective teaching mastery, they won’t be approved.”

Students act as school administrators here, while the director and teachers are always ready to provide them with assistance. Mechai projects this stance as a sage skill crafting for the students as battles of discussions, problem-solving versatility, dynamic collaboration and school’s budget allocation and transparency infuse their greater profession.

This, by all means, creates the authentic potential of the school in Mechai’s definition.

School and community together as one

“Another crucial element for rural schools involves agriculture. We need our students to deploy an agricultural skill to sustain their proper financial return in the future.”

The school’s agriculture subject is not just about buying seeds, sprinkling them on vegetable beds, watering and harvesting. The wise endeavour on this is to practice the approach with everyone. No matter who they are: children, elders, disabled and visually impaired persons or mothers with little children, anyone can fit in this learning scheme.

“We prepare elevated agricultural plots for disabled members in wheelchairs so that they can be facilitated while planting; visually impaired students could also join this skill-based course. The school leaves nobody behind because we embrace this logic: big schools provide help to medium-sized schools and medium-sized schools help smaller ones consecutively. Once you own proper levels of assets, you share. And together when you share, feel the empathy fusing from those receivers.

“Hydroponics is the type of farming chosen for this agricultural scheme. Students from grade 7-12, mainly boarders, would be responsible to supervise this project. Beansprouts growing is another money-making catalyst as the produce could be harvested within four days, thriving on 250% profit which could amplify our short-term return.”

In this propagating journey, they start drizzling the learning seed by activating the school’s agriculture subject, and the destination ends with a variety of crops that the students and communities could earn a sprouting profit out of them. The school stands as the school of thought as well as the operation centre.

“This school doesn’t only train its students to be self-reliant, but build up a potential to help the community and other schools too. The children could outline the pragmatic idea-innovation to create the contour of development within the surrounding community in terms of income and better ambience of life.”

Education that refuses to scatter students away

They master the vocational skill, but the true question is if some students aim to be an entrepreneur, what about the capital? Mechai explains that the school provides ‘The Student Micro-credit Funding’ for anyone dreaming to bootstrap their own business, and anyone in this case is not only students but also people in the same community.

“All students have their own account books because they need to build up their personal savings. We serve them a service of the Student Micro-credit Fund so that they could take out a loan to establish their business. Students from primary schools could engage in this assistance, so when some of them graduated, they could realistically extend their business in their hometown, with no need to migrate to unfamiliar places away from home.

“Tree-planting Project is curated for the local community because we want it to be their upcoming savings. We also launch an Adult Foster Care Campaign by deploying the students to take care of elders in the community. It takes countless years to carry out well-grounded projects and it ineffably refines our school into the role model originality, bonding collaboration between the government and private sectors.”

Typical schools in most people’s minds might be conceptualised as a mediocre physical place where students sit against teachers with endless lecturing, but for Mechai, the school must not slip into that shadow of impression. It should be the powerful mechanism to propel the socioeconomic status within the community, through a collaboration between educational sectors, the government, private sectors, civil society, community and the students.

“The community in which we are working with plays an important role because our developing prototype relies on the community’s database, crafting the designated plan by its people. For example, in the next three to five years, what will be their imaginable vision for their community, then the local folks would work together and elaborate the palpable possibility.

“We believe that the school could initiate sustainable development reflecting in many breakthrough executions. The school means much more than its typical impression. It is the centre of life development and the representation of change, embracing a bright step forward for economic and societal progress,” Mechai concludes. 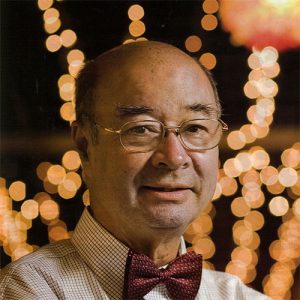