How Taiwan invest in children with “ECEC”

Education is the best resource to develop human capital, but to do it properly, one needs to look closely at different contexts of each place.

The Early Childhood Education and Care (ECEC) has been receiving great attention from several countries. It is an approach to child development which focuses on the human’s earliest age of learning, as it could significantly impact the process of that individual’s growth throughout a lifetime. ECEC therefore has become a decisive factor to how education can be used to elevate life quality, especially for vulnerable and disadvantaged children. 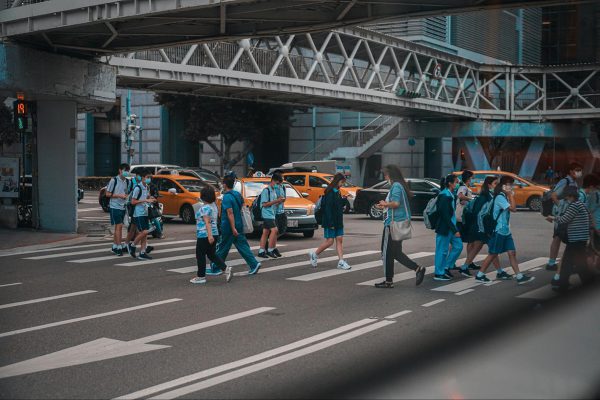 The idea is not new to the industry. It has been discussed decades ago as presented in the 2001 OECD report Starting Strong: Early Childhood Education and Care. It said improving the quality and access of education for small children would benefit the concept of “lifelong learning” that could be a foundation to other dimensions of development later in life. ECEC since then has been touched or adopted by several nations.

Of course, each country’s progress toward success in ECEC can vary, although provided with international support or coordinated efforts from the OECD Education Committee and other related agencies.

Many places have made noteworthy improvements. For example, Taiwan has become known in recent years for its excellent quality in education. Data from the National Center on Education and the Economy (NCEE) showed Taiwan’s high school graduate rate was as high as 88%. Taiwan’s PISA scores in 2015 were also higher than the OECD’s average. Especially in science and math, it was ranked significantly higher than the US.

Taiwan official statistics indicated there were 1,028 students falling out of elementary school in 2007. However, after following the ECEC development strategy, it saw only 488 dropouts in 2013. The scheme evidently helped Taiwan from losing its human capital from early ages, and suggested that the early childhood development directly benefited efforts in solving the overall inequality in education. 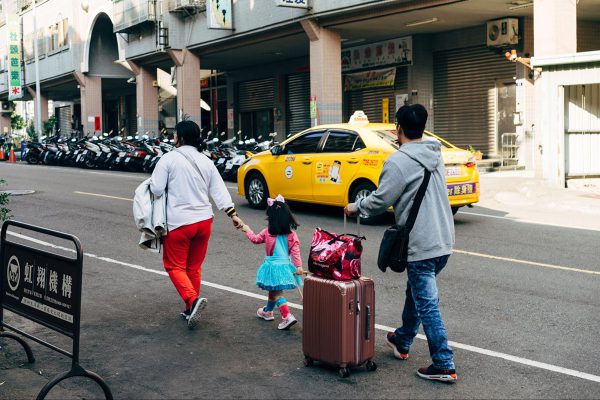 A 2014 study by I-Fang Lee called Assemblages of Quality Early Childhood Education and Care in the Cross-Taiwan Strait Geopolitical Space in Asia: Interplay of Opportunity and Risk said Taiwan wasn’t particularly interested in ECEC to begin with. Up to 70% of its preschools and kindergartens then belonged to a private sector. The principles also weren’t applied in Taiwan’s 9-year compulsory education.

The turning point was in 2013 when the Taiwan government announced the ECEC implementation in schools for children aged 2-6. Kindergartens therefore became part of Taiwan’s compulsory education. The reform was triggered by the “preschool voucher” policy that flowed in a tremendous amount of scholarships that helped bridge the gap in access to education, and allowed the government and several other departments to take more part in this endeavor.

Lee said the voucher scheme backed the government’s promise to parents that early childhood education would increase kids’ opportunity to access education, and grant them freedom in choosing the most appropriate school for their children. The approach endorsed positive competition in quality of education, and encouraged private educational institutions to apply for a permit to gain legal status for teaching and be able to join in the development.

Taiwan’s success was also mentioned in Chien Liu and J. Michael Armer’s study Education’s Effect on Economic Growth in Taiwan (1993). It said good quality of education in elementary school and junior high school posed more positive impacts to Taiwan’s economic growth than that of higher education. At the same time, participation from non-governmental agencies was a crucial factor in Taiwan’s educational development, as reflected by how the OECD Education Committee has pursued cooperations with governments and related organizations in many parts of the world.

Another study (Shannon B. Wanless et al., 2015) found Taiwanese parents spending a huge amount of resources to support their children’s education. A joint participation between the governmental agencies and parents then was seen as a key to solving issues regarding early childhood education. A 2005 research by Mary McMullen et al. similarly said Taiwanese families’ incredible support in education helped drive the ECEC development on the island very quickly. As a result, a large number of teachers in preschools and kindergartens have gone through an ECEC training on child-centered learning principles.

Taiwan has been able to forcefully advance its human capital and foster a lifelong learning mindset for its young people very early on. It’s the investment in education that makes the island prosper, flourishing its society, culture, and economy.

Early childhood education development has become more popular among many countries, and a number of them have shown success. Still, not nearly enough children have an opportunity to go to kindergarten.

UNICEF’s 2018 report of Early Childhood Education said around 25-49.9% of the population in African countries had gone to kindergarten. For some countries in the region, the rate was even lower than 25%, which was worrying. India, Myanmar and Papua New Guinea also showed similar numbers. For Southeast Asia and South America, there were about 60-74.9% children having gone to kindergarten. 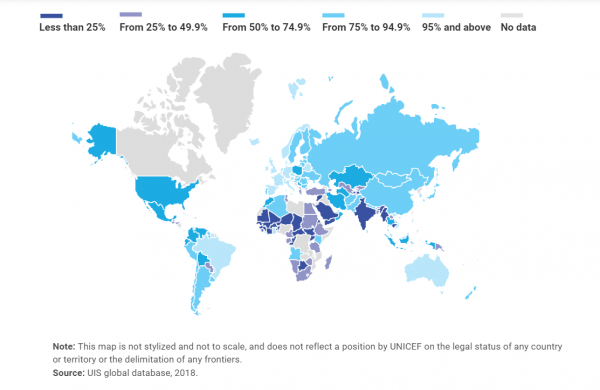 It is a dire situation, on the prospect of development, as so many countries have failed to provide inclusive elementary school education to their citizens.

“This failure limits children’s futures, by denying them opportunities to reach their full potential, and it deepens inequities in later learning. It also limits their societies’ futures, robbing countries of the human capital that every society needs and along with it, the opportunity to reduce inequalities and contribute to peaceful and prosperous futures,” the report said.

Therefore, early childhood education should be taken into account in a nation’s education reform plan. How big a tree would grow depends on how well the seed has been taken care of from the very beginning. 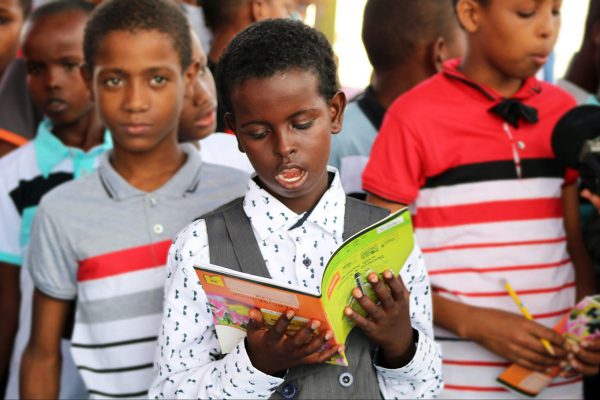 Taiwan took less than three decades to transform from an agricultural economy to an industrial economy in the 1950s. However, when it comes to early childhood education, it’s not enough to simply take up government initiatives. Joint efforts and networks are equally important to the matter, as OECD has shown in its projects, or in Taiwan where parents highly value education.

Finding a common ground and open space among all related agencies to exchange their insights both locally and internationally is needed for a truly inclusive environment to be built up in this world. When equitable education is achieved, no child would be left behind.